In Udaipur, Rajasthan, a youth was murdered by slitting his throat for posting in support of Nupur Sharma. It is being told that a few days ago the young man had posted on social media in support of Nupur, after which he was getting constant threats. A person was brutally murdered for posting a social media status in support of Nupur Sharma. This incident took place in the Dhanmandi police station area of ​​Udaipur. The deceased Kanhaiya Lal used to run a tailoring shop. The killers came to his shop on the pretext of getting clothes stitched and killed him. Not only this, he also made a video of the whole incident and made it viral.

In Udaipur, Rajasthan, a youth was murdered by slitting his throat for posting in support of Nupur Sharma. It is being told that a few days ago the young man had posted on social media in support of Nupur, after which he was getting constant threats. After this the person did not even open his shop. The deceased Kanhaiya Lal also lodged a nominated report against some youths, but the police did not take any action in time. After the incident, youths of a particular community have claimed responsibility for the murder by posting a video on social media. The police has started searching for these accused. Chief Minister Ashok Gehlot said, “I condemn the heinous murder of youth in Udaipur. Strict action will be taken against all the criminals involved in this incident and the police will go to the full extent of the crime. I am with all sides.” I appeal to you to maintain peace. The harshest punishment will be given to every person involved in such heinous crime.”

Kanhaiyalal, who ran a tailoring shop in the Bhoot Mahal area of ​​Dhanmandi area of ​​Udaipur city, was murdered. The attackers hit the neck with the sword in such a way that the neck was severed from the torso. It was told that 7 people work inside the shop, out of which the attackers attacked Kanhaiyalal, due to which he died. His partner Ishwar Singh is seriously injured, who has been admitted to MB Hospital. Tension has arisen in the area due to the incident. Markets in the area were closed, while there is an atmosphere of panic among the people.

According to sources, the deceased Kanhaiyalal made a post viral on social media in the past, due to which there was deep resentment in one side of the particular community. The police had persuaded both the parties to sit down. Kanhaiya Lal kept the shop closed for some time after the dispute. Assuming the situation was normal, Kanhaiyalal reached the shop and was killed by unknown assailants. Heavy police force has been deployed in the area after the incident. After the incident, Leader of Opposition Gulabchand Kataria also called the SP and inquired about the incident. He asked the police to conduct a fair investigation and nab the accused at the earliest.

The accused got strict punishment – Kataria

On this matter, BJP leader and Leader of Opposition in the Assembly Gulab Chand Kataria said that a heart-breaking incident has happened in Udaipur. There is a gang behind this. I talked to CM. These people should get the harshest punishment. Kataria further said that apart from my SP and Collector, I have also spoken to the people there.

Regarding this incident in Udaipur, District SP Manoj Kumar said that as soon as we got information about the brutal murder, the police has been deployed. Strict action will be taken against the criminals. Some accused have been identified, we have sent teams. We have also seen the video which is going viral on social media. 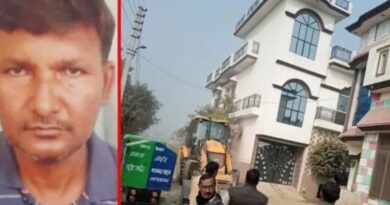 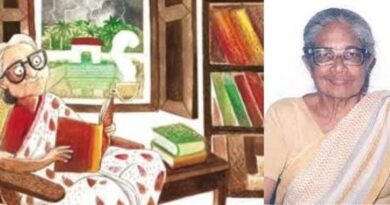 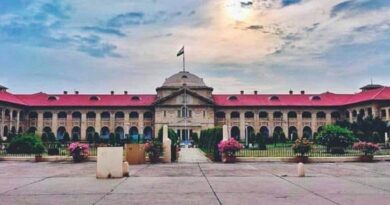