1999 Kargil War
The battle continued on the Tololing hill, the rocky hill of Tololing was responsible for almost half of the casualties during the entire war. The most complicated, difficult, and bloody war of Kargil was fought here. Without Artillery support.

The 18 grenadier and 16 grenadier battalions had suffered immense losses.

Even after months of struggle and bloodshed, Tololing was out of reach of India.

This was a challenge for General Ved Prakash Malik, because the edge of the Indian attack used to get blunt after coming here. The continuous raids of the Grenadiers were only adding to the figure of their casualties, forcing a new and fresh Dum Battalion to entrust the task.

A new battalion 2nd Rajputana Rifles from Kupwara was asked to report at Gumri within 24 hours, planning to launch the battalion only after a day of acclimatization _(a military term to adapt to the weather and terrain) of their commanding officer. Colonel- M.B. Ravindranath did it.

Colonel Rabindranath made four teams of selected 80 athletes and officers of the battalion and prepared them for the war, in fact it was a suicide mission. In the pep-talk before the final assault at eight o’clock in the night, Colonel Rabindranath told his 80 surmas that…..

“I am your CO and you are my family, you have won medals in the playgrounds for the battalion. I gave whatever you asked for.”

“Can I ask you something for myself???”

At the request of the soldiers, Rabindranath almost screamed “So my children! Give me Tololing today!!”
Rabindranath charged the assault team so much emotionally that Subedar Bhanwar Lal Bhakhar spoke in the middle of the pep talk, Sir! You come to Tololing Top in the morning, will meet you there.

What happened then is the golden page of India’s war history, after a fierce and bloody struggle, the Second Battalion The Rajputana Rifles achieved “Vijayshree” by putting hands in the circles of more than 70 Pakistanis sitting on a high peak. But at a very high price.

Four officers, 05 JCO’s and 47 jawans were killed by the rocky slopes of Tololing, and nearly as many were seriously injured.

In this crucial moment of sacrifice, emerged as a superhero!

Colonel Rabindranath, who commanded and led his battalion at such a juncture, paid a great price to give the country that memorable moment, which is called the turning point of the kargil war. It was only this battle that turned the dice of the Kargil War in India’s favor, but the cost was also unbearable.

The success of the war tied the head of Colonel Rabindranath, which he also deserved.

After the battle, the colonel retired, but dedicated his life to the families of the soldiers who were martyred on the peaks of Tololing. He was in regular contact with the children and widows of each martyr. He himself took care of all the matters related to the schooling of his children, pension of widows, medical treatment of old people.

In Military School Chail, Dholpur and Ajmer, he took up the responsibility of better education and personality building of the children of martyrs.

When Hitesh Kumar, son of LMG Gunner Lance Naik Bachan Singh, who was martyred at Tololing, recently took commission as an officer in his father’s battalion from Indian Military Academy, Dehradun, his mother, Mrs. Kamesh Bala, received the son’s commission from Mukt Kanth.

The credit was being given to Col. He never left the children of martyr soldiers alone. Always be available for solution by listening to their problems regularly.

This alumnus of Sainik School Bijapur and famous as a Stalwart officer, the commander said goodbye to the world in 2018, a war hero famous as a highly qualified commander in military annals, quietly departed from the world. 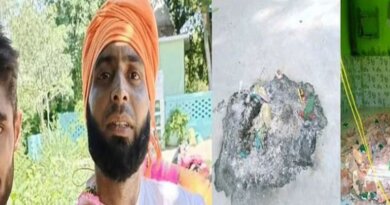 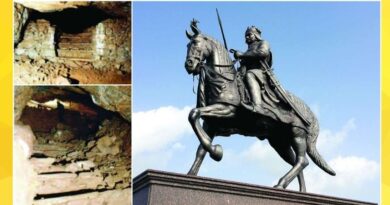 Evidences of historians prove that the battle of Haldighati was not won by Akbar but by Maharana Pratap. 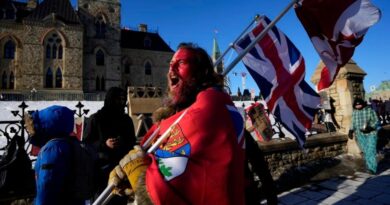