Haldwani:( Haldwani – Sex racket) In Haldwani of Nainital district, a joint team of Police and Anti Human Trafficking Cell busted a sex racket. The sex racket was operating in a house located in Laldat area of ​​Haldwani. Police has arrested 8 people including 4 women in this case.

According to the police, he was getting complaints about the operation of a sex racket in a house located in Laldat area of ​​Haldwani for a long time. The police have found out the truth of the sex racket through informers. As soon as the police got concrete information, the team raided the house there.

The joint team arrested 8 people from the spot (8 people arrested in sex racket case). Four women and four boys are among the accused. CO Vibha Dixit told that the caught girls are residents of West Bengal. The two boys caught there are also from West Bengal. Whereas, two accused are local.

Police said that this entire sex racket was being run by a woman, who hails from West Bengal. At the same time, her husband is also in the custody of the police. An Assam couple is also among the arrested accused. A woman told the police that she had come to Haldwani due to the greed of money. Police said that the arrested accused Anurul Shaikh and Ali Haider used to work as a hunt for customers. These people have been working like this for a long time.

Disclosing the whole matter, CO Vibha Dixit said that a sex racket was going on inside a house in Laldat area of ​​Haldwani for a long time, in which the caught girls are said to be residents of West Bengal, the same two boys are from West Bengal and West Bengal. Two boys are locals, who have been apprehended by the SOG and the Women’s Trafficking Cell today, who will be produced before the court by the police.

The Anti Human Trafficking Cell had received the news of a sex racket at a house in Laldant. After which SAIL along with SOG raided the said house. Police said that a sex racket was being run in the rented house. From the spot, the police arrested the woman gangster and her husband Anurul Sheikh, a resident of Calcutta. 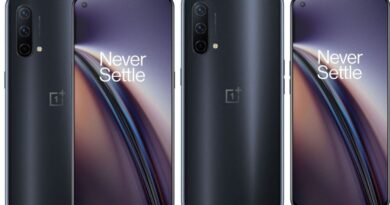 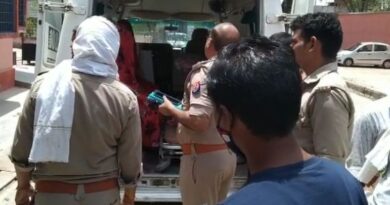 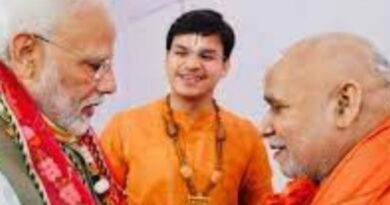