These students have also met the CM and the Governor demanding to secure their future. MBBS students who returned home say that the attitude of the medical teachers of Ukraine has become Anti Indian towards them. Now Ukrainian teachers have also refused to teach online classes. Due to which the problems of the students have increased further.

Devansh, a student of Dehradun, says that the attitude of his medical teachers has become anti-Indian. He is upset with India’s stand. Now he is not missing to say bad-mouthed to the students about this. He said that now the students want that they should be given admission in any medical college in Uttarakhand itself.

Countries like Hungary do not even have hostel facilities. There the living standard is also very valuable. MBBS student Madan Arora told that now he has come to such a situation that now he cannot even go back. He said that the Government of India and the State Government together should take quick steps for the future of the students.

After all the efforts of the whole world, the war between Russia and Ukraine has started. There have been explosions in Ukraine after the announcement of Russian President Vladimir Putin. It is being said about this that the world is moving towards the third world war. After which the eyes of the whole world are on both the countries. In such a situation, today we tell you about the study of medicine here, that why people from all over the world go here to do MBBS and how cheap is the education here from India…

It is being told that right now 20 thousand Indians are trapped in Ukraine, those who came out from there also had to wait in the queue for seven to eight hours before, then got a ticket somewhere else and about 50 thousand rupees for one ticket. Have to pay.

Russia-Ukraine War: Cost Of Fees is very high in most of the private colleges

Let us tell that every year thousands of students from India go to Ukraine to study medicine. At present, about 20,000 Indian students are studying in Ukraine. The biggest reason for this is the fees, because the medical fees in Ukraine are very low compared to India.

Russia-Ukraine War: Cost Of Fees is very high in most of the private colleges of the world. In India, where the fee of a private college for medical studies is up to one crore rupees. So at the same time, 80 crores in America, 40 crores in Australia, New Zealand and Canada also comes for MBBS. Whereas, in Ukraine, a doctor’s degree is available for only 25 lakh rupees.

The second reason is that at present there are about 88 thousand MBBS seats in India. In which more than 8 lakh candidates sit. That is, the dream of becoming a doctor of more than 7 lakh candidates every year remains incomplete. In such a situation, students go to Ukraine to study medicine.

Not only this, medical education in Ukraine is said to be comparatively much better. Every year lakhs of people from all over the world leave from here with a medical degree.

If you pass the Foreign Medical Graduates Examination (FMGE) in India after completing your studies from Ukraine, which also becomes a solid guarantee of a job. But many times there has been trouble in Ukraine with Indian medical students.

Even before the Russia-Ukraine dispute, on April 10, 2016, Indian medical students became unsafe in Ukraine. In fact, in 2016, three Indian students studying in Ukraine’s Uzhgorod Medical College were attacked, killing two of them. 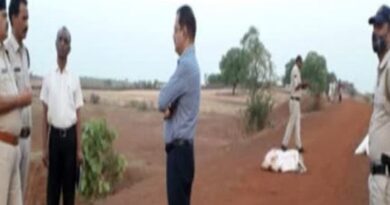 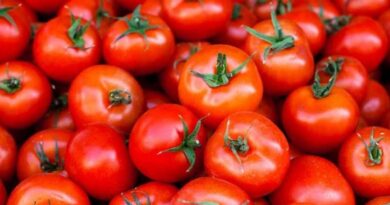 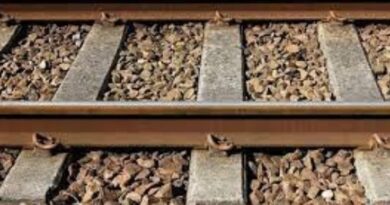