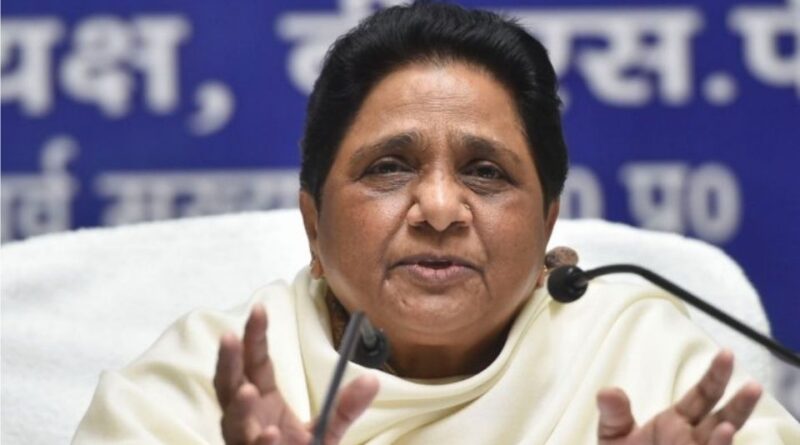 Once again a serious incident has happened in Lucknow, Uttar Pradesh, Unnao. BSP chief Mayawati has raised many questions. Mayawati said that the dead body of a Dalit girl was found in the SP leader’s field. This is a very serious matter. UP government should take strict action in this matter. The BSP chief has raised questions on this entire matter on Friday. Earlier, after the body was found, the city Kotwal has been suspended in SP Unnao. ADG Zone Lucknow has sought clarification from the city CO.
Mayawati’s post

what is the whole matter
The mother of a Dalit girl living in Unnao gave a complaint in Sadar Kotwali on December 8, 2021. In which it was said that daughter Pooja has been abducted by Rajol Singh, son of former SP Minister of State Fateh Bahadur Singh. After this the police filed a kidnapping case. Since the matter is related to SC-ST, CO Kripa Shankar took 33 days to investigate the case. On January 11, he took the deliberation in his own hands. Even after that, the mother continued to make rounds of the offices of the SP and CO, but there was no hearing.

ADG Zone Lucknow sought clarification from CO
On 24 January 2022, the troubled mother jumped in front of the SP National President Akhilesh Yadav’s car in Lucknow. When the matter heated up, the CO sent the accused Rajol Singh to jail. At the same time, to recover the body, the police interrogated on February 4 with an 8-hour facia remand, in which a fellow resident of Hardoi came to light.
The police arrested Suraj the previous day and on his behest, the dead body was excavated near the minister’s house and recovered it from the ground. After this, the mother has made serious allegations against the CO, while late night SP Dinesh Tripathi suspended Inspector Akhilesh Pandey. It is being told that ADG Zone Lucknow has sought clarification from the CO. Hopefully action can be taken against the CO. Today the body of the girl will be cremated after the post-mortem. 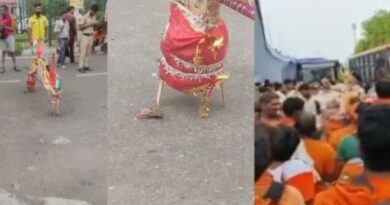 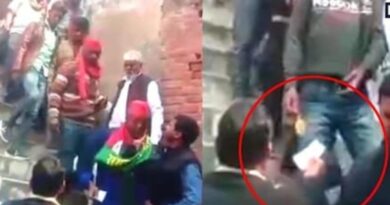 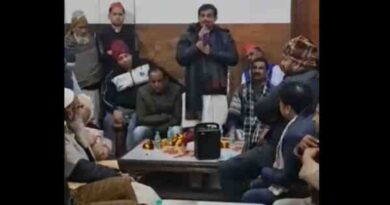 Adil Chaudhary, revenge will be taken after returning to power.