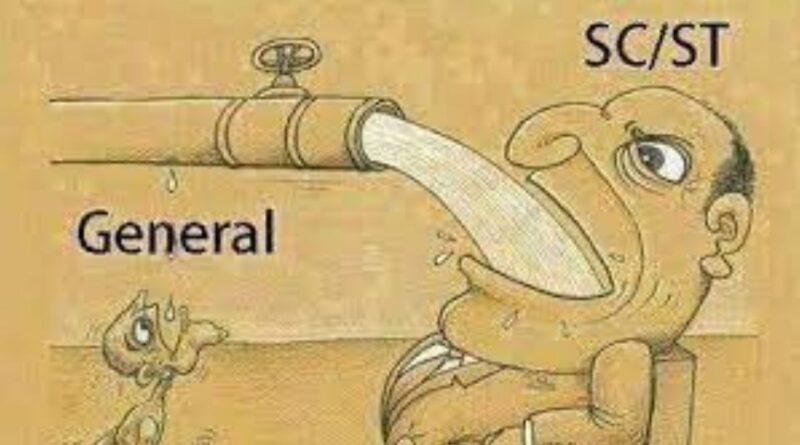 A and B were friends.

Both of them had almost the same qualification and credentials.

Infact they both had access to the same resources, financially.

Both of them appeared for a Government job.

B got selected and A was rejected.

A was disappointed . He joined a low paying private job just for a meagre 10k.

B became a government officer and earned 20k.

Both of them got married.

Now, A1 and B1 became friends.

A1 was a meritorious student and worked hard.

B1 was also a good student .

A1 couldn’t afford private tutors and B1 had access to all the best tutors and resources.

They both appeared for their JEE.

A1 secured more than B1 but wasn’t selected.

B1 got selected in his dream college.

A1 took admission in a local college and was depressed.

He started preparing for the GATE .

B1 also loved the idea and joined him in the preparations.

A year later, B1 passed and A1 failed.

B1’s father was proud of his son.

A1’s father was disappointed of his son.

He decided to do something.

He applied for a masters in the US.

He also got a scholarship on the basis of his competency.

He wasn’t judged there based on his caste.

Now, he has his own start up and earns pretty good.

B1 was last seen at his college campus demanding reservation in the private sector.

Now you can decide who’s blessed 🙂

It is a boon for general students.

Since we have to do hard work extreme hard work. It strengthen our core , our soul.

It gives a feeling of superiority in society. I.e. we are officially declared higher status people. ( higher in logic ,brain ,grasping ability from ages)

when we go for interview for private companies we don’t have to prove much as the interiewer already feels “look general . no support from government.he is self made man. Perfect ! ”

Reservation to our competitors increases our self confidence as we start to believe that we don’t need sympathy(khairati). Superiority is in our genes and we will succeed no matter what ! And we start doing hard work accordingly . getting the actuals benefits I.e benefits of hard work.

This caste based reservation serves as a proof of our superiority long after our ancestors created it.

I.e it proves they were right and government too believes in it. 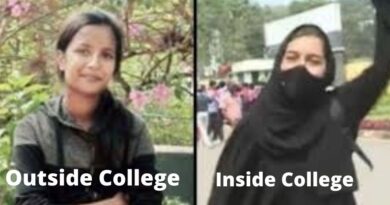 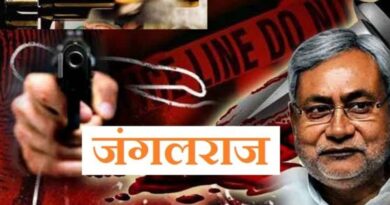 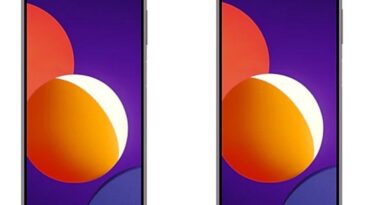